Weather Encouragement Along The Way 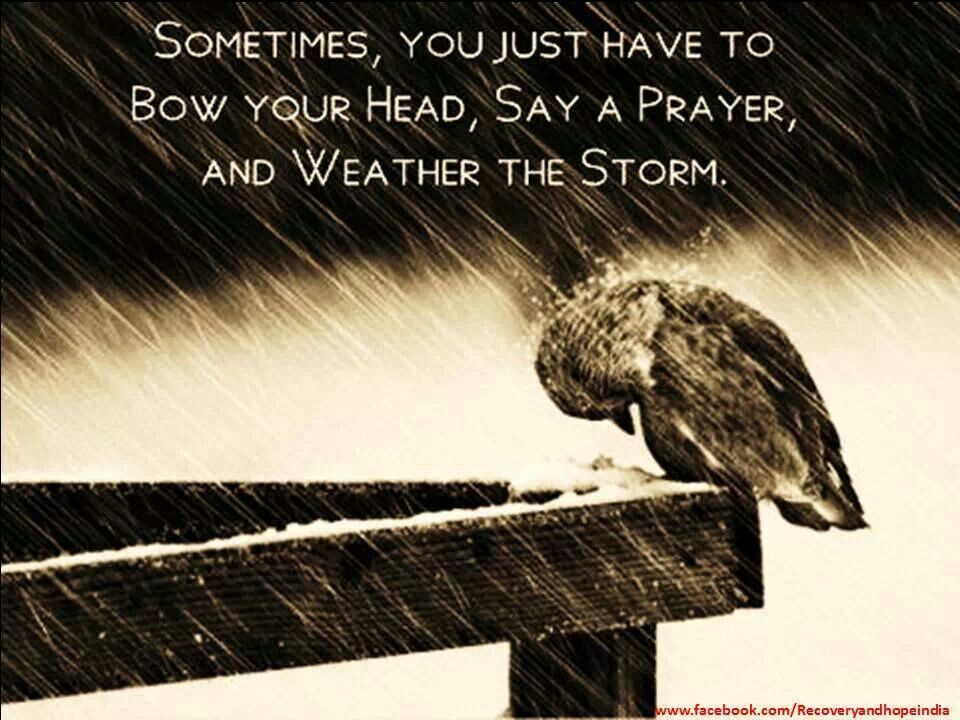 The sales of breeding stock in Aberdeen and Northern Marts has seen a tremendous increase since the change in the weather during May month and the subsequent boost to grass growing in the area. This is an encouraging growth spurt for the market.

Since the first stock sale at the beginning of May where prices dwindled, sale prices seem to have taken a massive leap. The number of people filling the ring has increased as has the quality of the heifers and calves up for grabs. The change can be associated with the minimal grass growth at the beginning of the May period and the subsequent boost in the weeks following. Sales to highlight the increase in the market are the Simmental Bull that fetched a hefty 13000gns at the Thainstone spring bull sale.

Confidence in the beef industry is evidently returning. The second half of the year is looking bright for the beef market, however, a small shadow remains. The rising cost of straw and fodder is putting a damper on spirits. Some much-needed rain will be welcomed in order to bulk up silage crops. There have been some farmers who have been cutting their grass early in a bid to save themselves the disaster of it burning.

Tim McDonald, the prime and cull cattle manager is confident that there will be a visible increase in the trade of prime cattle over the coming weeks. Hopes are pinned on the World Cup in Russia and the involvement on England therein. The forecast of pleasant weather coupled with that is sure to boost the burger market with all the barbecues scheduled.

Prospects overall remain positive for the market with trade being strengthened and driven by a local and export markets demand as well as the reduction of exports from New Zealand.